Hello everyone.
Today, as a team, we are taking a huge step for our dreams and purposes and releasing our fifth game Devrim Racing for you to enjoy. Now let’s have a quick chat and see what is in our new game. 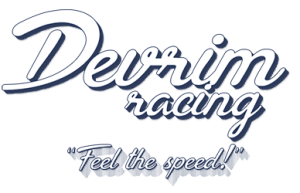 Before starting our chat, we are adding the download link for Devrim Racing. While we are talking, you can download Devrim Racing on your devices and get ready for the game.

In our previous article, we have announced that Devrim Racing will be on iOS market after Android market. However, we have worked harder to get rid of the embarrassment that we have experienced because our previous games were not available for iOS, and for this Devrim Racing iOS version was released at the same time as the Android version.

We have talked about the content of Devrim Racing and some properties in the game. We even shared some gameplay videos. Now let’s talk about what is in the full version of the game.

As you know, we have gathered some pictures of İstanbul in 1960s to have a reference while we were developing the Devrim Racing. Based on these photos, even though there are game design limitations on the mobile platforms, we have done everything we can to give the atmosphere of 60s. 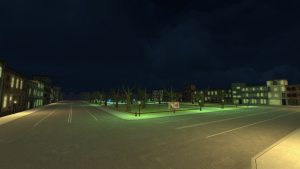 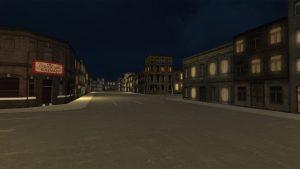 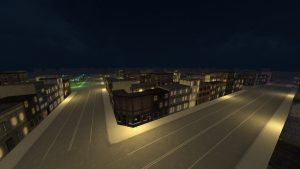 We have created a photo album on Facebook and this album has the reference photos for our game. If you want some nostalgia, you should visit this album. 🙂

Devrim Racing has seven different race types and 108 levels designed from this seven race types. We have divided 108 levels into 18 pages. Instead of winning a race and unlocking the next race, you will win couple of races and unlock a page (6 races). 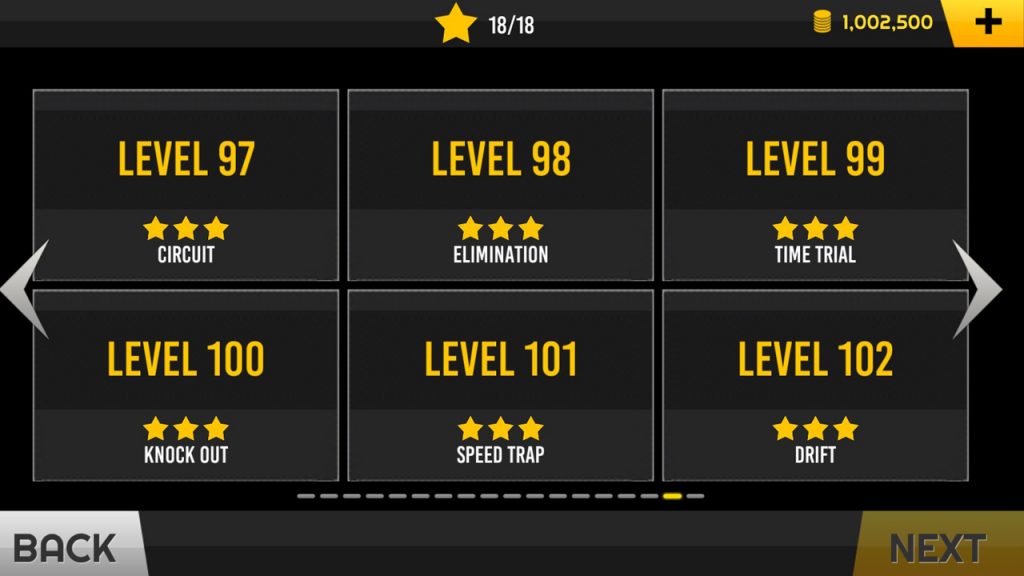 In addition to the race types above, you can sometimes see
Sprint instead of Circuit and
Time limited Drift instead of lap based Drift.

Of course, all these levels and race types could not be playes with a single car. 10 different race cars are waiting for you in Devrim Racing. Not only the visuals are different but also the acceleration, brakes, handlings, and weights are different… In short, these cars are completely different than each other. Design, performance, and sounds of the cars are based on the real cars. Though, we may have favoured Devrim car in terms of performance. 🙂

While you are advancing, your opponents will not stay in the same spot. You will see new and stronger opponent cars. Also, various properties of the opponent cars will also become stronger. Of course, you will not just sit and do nothing. Buying a new car might be expensive. However, upgrading your car is a good way to beat your opponents. At this point, customizing system takes the lead.

As we have mentioned before, you can upgrade the visuals and performance of your car in Devrim Racing. What do these upgrades contain?

Of course these upgrades are not just for love.  🙂 You need money for an upgrade and you need to be faster for money.
Additionally, we have added “classical cars” factor in the customization system of Devrim Racing. Accordingly, some of the cars are classical cars and you cannot change the colour or rims of these cars. You can only upgrade the performance of classical cars. We placed a small icon on the screen that shows the cars for you to know the classical cars.

You can see the classical car icon inside a red circle in the picture above.

Devrim Racing was ready for launching approximately 5 months ago. However, we did not want to rush things up and present you an incomplete game. In the past 5 months, we had strictly tested our game. We did improvements, additions, and alterations based on the reviews. Now, we are at a point where we can say “We are glad to do this” instead of “We wish we had done this”.

What did we consider in the test process? Especially, we worked hard on artificial intelligence, game balance, and performance. But these are boring subjects. We want to skip the boring technical details and talk about our advertisement system.

We believe that after a long testing period, we have developed a nearly error-free game. Even though we tested for a long time, it does not mean we are disregarding any suggestions. We are always open to new suggestions. Together, we can develop better games.

Thank you all for your support. Have fun and enjoy the game.